Africa has the potential to expand the continental economy fourfold, with energy demands expanding by only 50 per cent, the International Energy Agency (IEA), has said.

In its new report unveiled on the sidelines of African Investment Forum in Johannesburg, South Africa, an analyst at IEA, Kieran McNamara, noted that these will have “profound effects on Africa’s energy mix and how the economy develops.”

Tiled: “Africa Energy Outlook 2019”, he said the continent’s future energy prospects look bright, but only if governments can make the shift to more renewable energy sources.

McNamara noted that if the countries on the continent do not change current policies on energy use, Africa will not achieve the African Development Bank’s target of universal electricity by 2030.

But with improved policies, Africa can see the continental economy expand four times with matching energy demand that is only 50 per cent greater than the current demand.

According to him, there are three factors that will determine the continent’s future energy consumption- its growing population, the rapid increase in urbanisation and industrialisation.

The projected energy mix needed for Africa will be very different from the current one, with countries moving away from biomass and fossil fuels to renewable sources of energy.

About 600 million Africans have no access to electricity, although this has improved since 2013, according to IEA.

Africa also needs to radically increase its investment in power generation from the current $30 billion to $120 billion by 2040, if it is to achieve universal access to electricity, another analyst at IEA, Tae-Yoon Kim, said.

“In order to start to address the problem, we have to realize the scale of the emergency. And that data is extremely important. You have to be able to define the problem before you can actually address it,” the Acting Vice President of Power, Energy, Climate and Green Growth, Wale Shonibare, said. 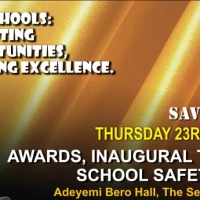 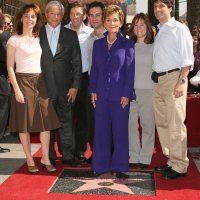 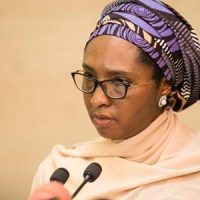