Armed bandits have attacked three communities in Rafi local government
area of Niger State, bringing to four the number of communities
attacked in the state in one week.

The bandits invaded the town on three motorcycles.

The residents said they were forced to run to Kagara, the headquarters
of Rafi Local Government.

The victims alleged that their foodstuff and other belongings were taken away.

Youths at Kagara town in the local council took to the highway,
protesting the continued attacks on the community.

They blocked the Lagos-Kaduna highway, lamenting the federal and state
governments’ inability to protect their life and property.

The youths carried placards with inscriptions, ‘We need help’;
‘Government save us’; ‘Help us with food and water’, among others

The police have confirmed the attacks.

A police spokesperson, Muhammad Abubakar said: “We are reviewing the
security architecture of the communities. We have swung into action
and will bring the situation under control.” 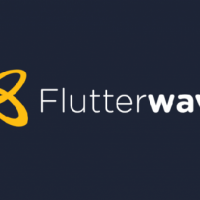 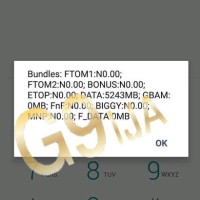