The Muslim Rights Concern, MURIC, is currently under attack on social media over its petition written to President Muhammadu Buhari to shut down the Big Brother Naija reality TV show currently airing.

MURIC had, in a statement attacked the federal government for allowing the BBNaija show to go on.

The Islamic group labelled the show being aired on national television as immoral, dangerous and Bohemian.

However, Nigerians on social media have opposed MURIC’s call for the banning of the reality show, arguing that the show is rated 18.

A D E B A Y O@Izumichaels_Iam

MURIC is simply of no importance to the good people of Nigeria.

Whenever they see that their existence seems to have been forgotten, they’ll come to light with something ugly just like their ugly senses and reasoning.

Now, it’s #BBNaijia .
Like watching it is a must for all.

There are over 5 million out of school kids in Northern Nigeria.
Music:

MURIC I’ve not seen you guys cry out against Muslim clerics that rape girls, yet it’s BBNaija that’s ur headache..You think Nigeria belongs to you

the show is rated 18 and let me remind you there’s parental control on DSTV ..stop making noise Falz is still waiting 4u in court

19 people are talking about this

I’m a muslim, a very proud one to be exact, but the truth is that we have some very annoying conservative muslims like muric,this #BBNAIJA thing is a choice that’s why its being showed on dstv not local stations,ffs nigeria is not an islamic country so pipe the fuck down muric

240 people are talking about this
View image on Twitter 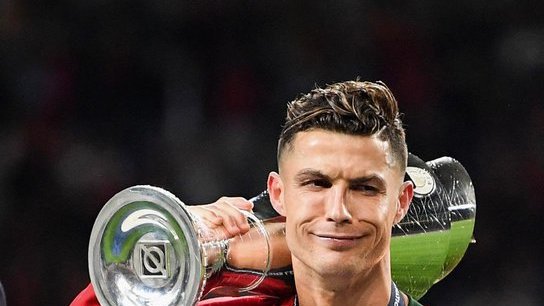 Marvin the Android… For now.@Boboye_Ak

People that are proud of watching BBNaija can only write tweets about it. But MURIC watched enough to write a 4 page essay cos they hate it.

I’m not really a big fan of BBN but MURIC calling on Buhari to ban the TV show is another example of misplaced priorities.#BBNaijia

153 people are talking about this
View image on Twitter 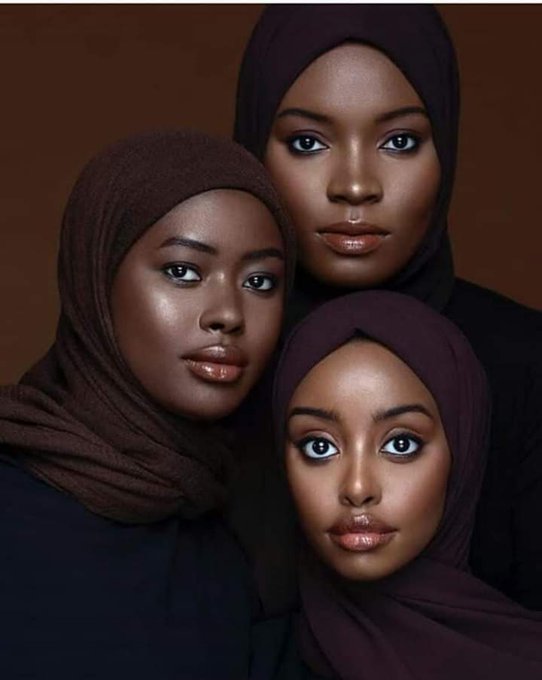 I’m a Muslim and I don’t accept this call by MURIC to place a ban on #BBNaija this is not an Islamic country this is a secular state and they should be cautioned on any action or inaction that will portray them as an extremist organization. 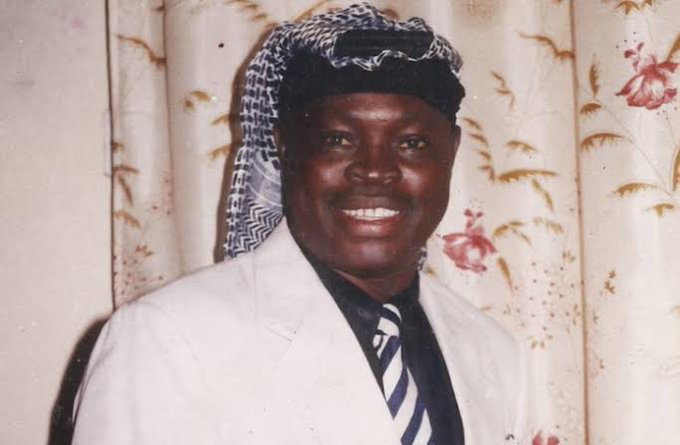 Prof Ishaq Akintola is not bright.
This man is not bright at all.
Look at his head, it’s surely empty.
As a Yoruba person, I’m beyond ashamed, I’m mortified.
The institution dat made him a professor needs probing.

He disgraces MURIC, Muslims & Nigerians wit each breath he draws. 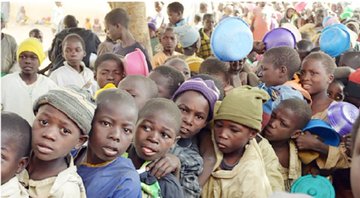 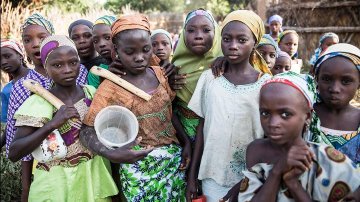 @IshaqAkintola Why not channel that energy mixed with ur munic synergy and it’s prowess to end abyss penury and pestilence ur region lags?These are thresholds of impediment that needs urgent attention..Leave #BBN alone #BBNaijia #bbnaija

Dear MURIC, if you don’t like #BBNaija, don’t subscribe to the channel. It is not compulsory. I don’t watch it but some do and you can’t stop them.

Prof Akintola MURIC #BBNaijia is a subscription base TV show and not a free to air TV show, something people are paying to watch. It’s like saying government should ban cigarette, alcohol, night club etc.
This is what happens when unwanted people assume unwanted positions.

94 people are talking about this

Dear Muric, find ways to end the Almajiri System in Nigeria, Fight for rights of Muslim women in Nigeria, provide and cater for the needs of poor Muslims across Nigeria, Find jobs for jobless Muslim graduates. This and Falz should be secondary. Focus on the primaries. https://twitter.com/dailypostngr/status/1149564072771276801 … 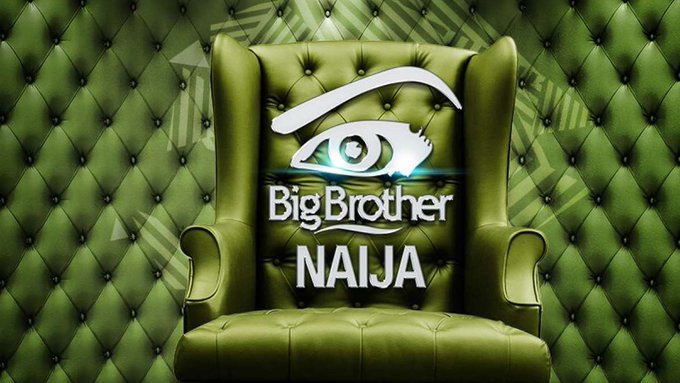 157 people are talking about this

Lol so someone has a problem with big brother naija. I’m just here wondering when it became compulsory to watch it. If you no like don’t watch. It’s that simple now. We’ve a lot of religious fanatics and that’s a big issue. We’ve major problems and yet you pick on this #BBNaijia

U asked @MBuhari to stop #BBNaijia even when there’re other channels U can watch in Ur home. There’re over 10M Almajiris roaming about beaten & battered in d north & U fit deem to do nothing about it. Ur level of hypocrisy is out of this world.

65 people are talking about this
Advertisements