Preparations are in top gear to host Big Brother Naija in Nigeria between June and August 2019 with little or no wahala.

The fourth edition of the Big Brother Naija has been tagged ‘No Wahala’ after two seasons of a troubled Big Brother House.

The 2019 Big Brother Naija edition has been tagged ‘No Wahala.’ The theme in local parlance means No Trouble. This hints at Big Brother and the organisers resolve to relax on a troubled house as the two previous editions. 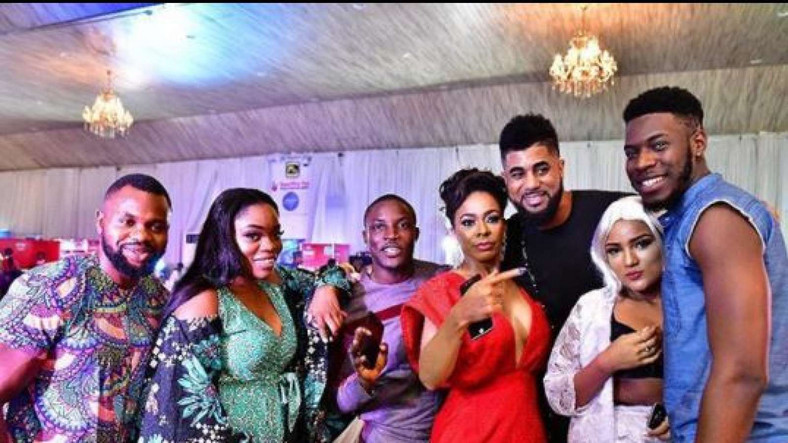 And in no small measures were troubles in both seasons of the reality TV show to the delight of the audience in Nigeria and across Africa.

Here are some of the synonymous activities that occurred as a result of the troubled Big Brother Naija house. 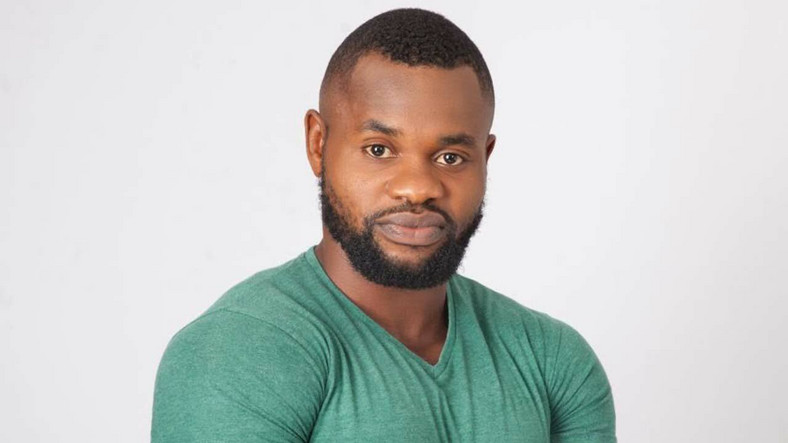 Kemen, an ex-housemate of the Big brother Naija Season 2 was the first housemate to be disqualified. [Instagram/Kemen]

Big Brother Naija season two and three were not just trouble-induced but the two seasons witnessed the first-time decision by Big Brother and the organisers. All through the 11 years that Big Brother Africa ran – from 2013 till 2014 – there was no record of disqualification. The first disqualification in the history of Big Brother in Nigeria was recorded in the season tagged ‘See Gobe’ when Kemen (a male housemate) was found guilty of sexually harassing T-Boss (a female housemate).

The second disqualification was recorded in the third season tagged ‘Double Wahala’ when K-Brule and Khloe were paired together. K-Brule had earned a strike when he jumped and inflicted injury on himself, he earned a second strike when he threatened to physically assault Dee One another member. The pair earned their third strike after Khloe provoked K.Brule and called his mother a whore. The trio have since been tagged K.K.K of Big Brother Naija.

There is no controversy without trouble. 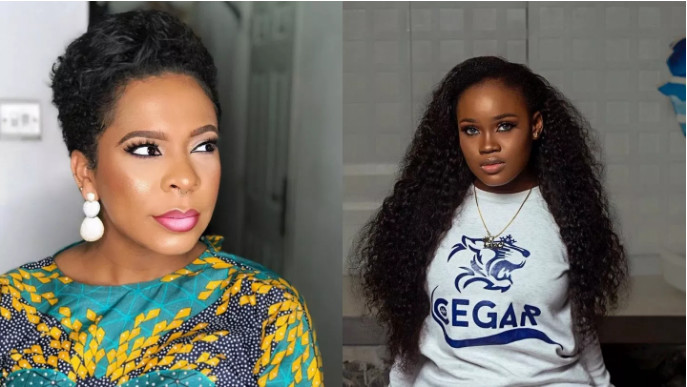 Two of the most controversial housemates who are similar in both seasons are T-Boss and Cee-C. [LuciPost]

Season two, ‘See Gobe’ and Season three, ‘Double Wahala’ had a full dose of controversies that has lasted the audience for three years. Two of the most controversial housemates who are similar in both seasons are T-Boss and Cee-C. Both ex-housemates have similar characters and have gone on to become a constant force when the reality TV show is mentioned. T-Boss and Cee-C built a persona that a large number of the audience have come to love. Interestingly both ex-housemates didn’t win the seasons, they went on to emerge the top five finalists. 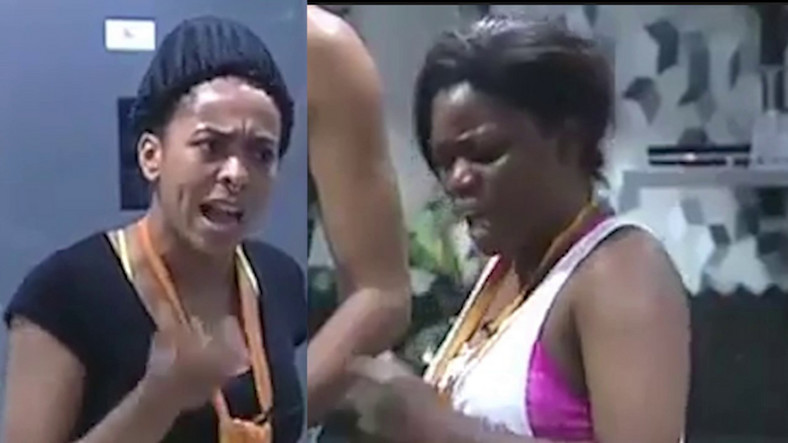 The most epic fight in the Big Brother Naija edition tagged ‘See Gobe’ remains the fight between Bisola and T-Boss. The fight was and is still talked about in the circles of BBNaija audience. This is similar to the fight between Cee-C and Alex in the Big Brother Naija edition tagged ‘Double Wahala.’ While Bisola and T-Boss remained the most influential females in the ‘See Gobe’ edition, Alex and Cee-C were the audience delight in the ‘Double Wahala’ edition. 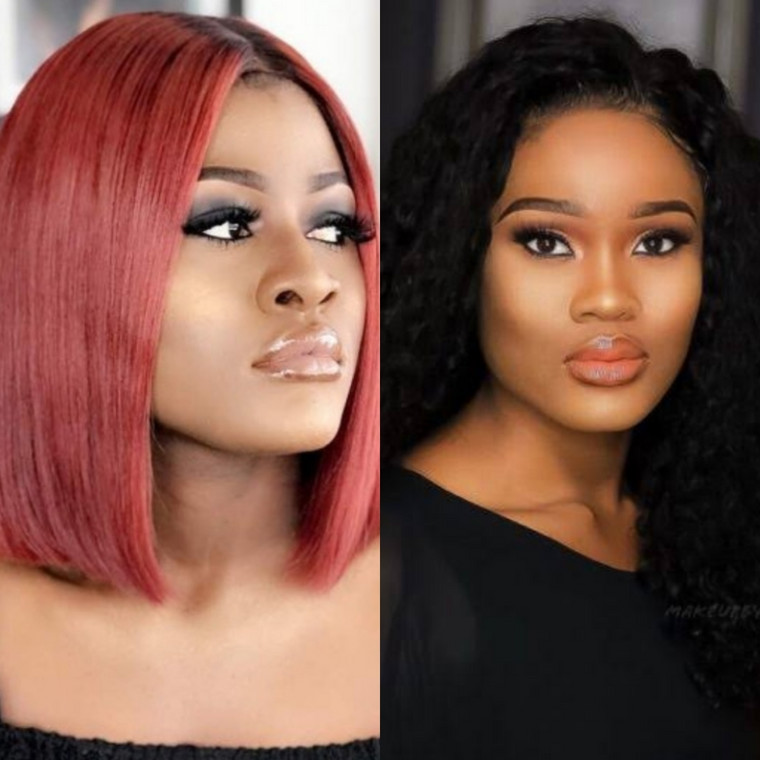