INEC had scheduled a supplementary election for March 23 after the initial March 9 election was declared inconclusive.

However, the court has now restrained INEC from conducting the election owing to an ex parte motion filed by the Movement of Restoration for Defence of Democracy (MRPD) that claimed that its logo was excluded from the ballot paper for the March 9 election.

The state’s Resident Electoral Commissioner (REC), Kashim Gaidam, has disclosed that the court has no jurisdiction stopping the commission from conducting the election, according to Sahara Reporters.

“For your information court orders cannot stop elections. Having said that, only INEC at the national office, can respond to any matter involving court orders,” he said.

Following the conduct of the March 9 election, INEC declared the Adamawa governorship race inconclusive because the lead margin was lower than the total number of votes cancelled in certain areas. 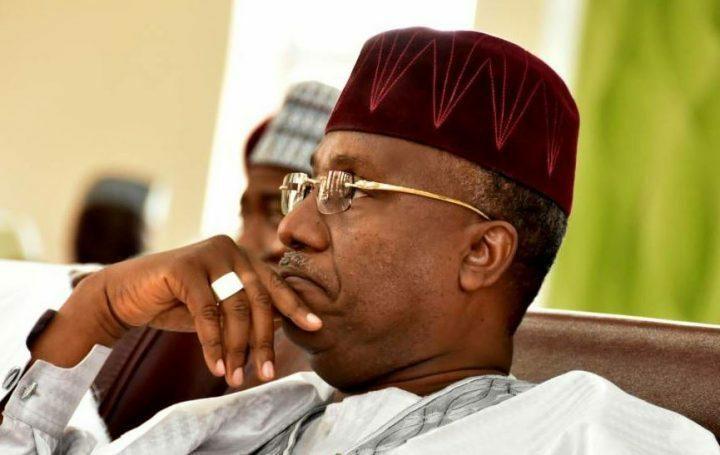 Governor Jibrilla Bindow is trailing in the Adamawa governorship election

With 367,471 votes, Umaru Fintiri of the Peoples Democratic Party (PDP) was in the lead over the incumbent governor, Jibrilla Bindow, of the All Progressives Congress (APC), who polled 334,995 votes, but the margin of 32,476 votes was lower than the 40,988 votes cancelled in 44 polling units.

According to Section 26 of the INEC Act, the commission cannot declare a winner if the number of cancelled votes can mathematically affect the outcome of an election.

The supplementary election will take place only in the polling units where elections were cancelled.