A shocking new investigative report has revealed that a Police officer responsible for the killing 5 young auto spare parts traders and a young woman in 2005, has been reinstated.

According to an exclusive report by SaharaReporters, the Nigerian Police Force has ordered the reinstatement of Deputy Commissioner of Police, Ibrahim Danjuma, an officer responsible for the extra-judicial of killing five young auto spare parts traders and a young woman on June 7, 2005, in Apo township, a satellite settlement at the Federal Capital Territory in Abuja.

The victims, Ekene Isaac Mgbe, Ifeanyi Ozor, Chinedu Meniru, Paulinus Ogbonna, Anthony Nwokike, and Augustina Arebu,were returning from a nightclub when they were stopped at a police checkpoint and extra-judicially murdered by a contingent of policemen led by Danjuma.

The directive for the officer’s reinstatement was contained in a Police wireless message (DTO 1718000/11/2017) addressed to the Police Service Commission. According to the wireless message, obtained by SaharaReporters claims the reinstatement of the officer Danjuma and other police officers included in the message following their successful “appeal of their dismissal from the Force”.

DCP Ibrahim Danjuma, the wireless message showed, will be paid the arrears of his salary dating back to June 18, 2005, and sent on a refresher course. Danjuma was revealed as the officer who shot some of the traders and strangled the only female traveling the night that they encountered the bloodthirsty police team.

The killing of the six persons provoked national outrage. The police had claimed that the victims, aged between 21 and 25 years, were members of a robbery gang that had shot at the officers at a checkpoint.

However, a judicial panel of inquiry set up by former President Olusegun Obasanjo dismissed the police account as false and recommended the trial of the officers for extra-judicial killings.

The trial dragged for over a decade until two of the officers were sentenced to death in March 2017.

Curiously, Danjuma was freed by the judge who sat on the case. The officers accused of the killings and eight other police witnesses eventually testified before the panel of inquiry that Ibrahim, the Deputy Commissioner of Police and the most senior of the accused, had ordered the killings.

The report of the panel stated that the victims were at a nightclub located at Gimbiya Street, Area 11, in Abuja that night of June 7, 2005, when they had a face-off with Ibrahim after the only female among the victims, rejected Ibrahim’s romantic advances.

See documents (and graphic photos) below: 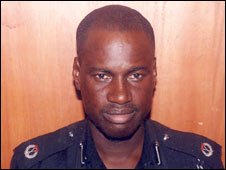 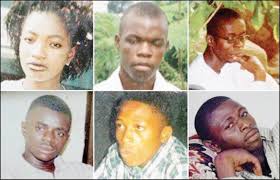 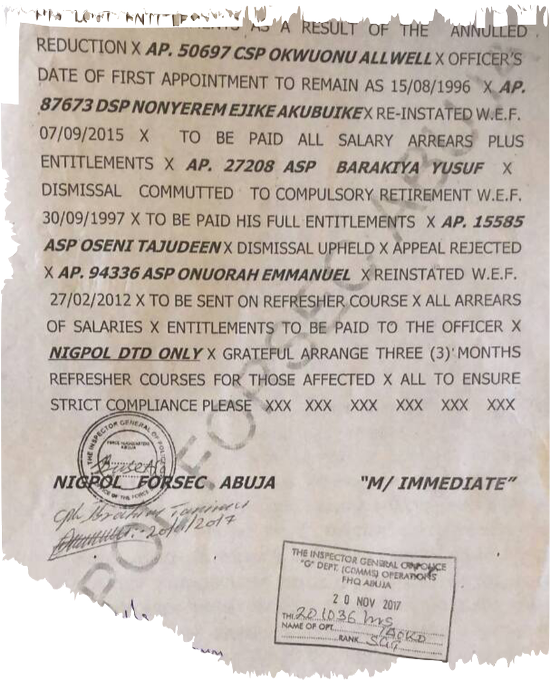 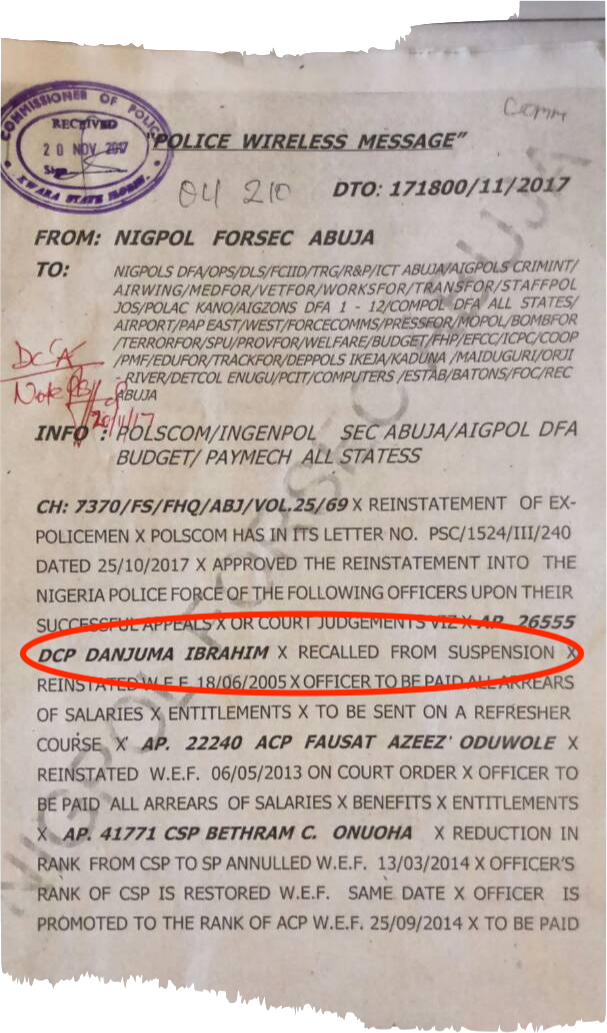