A BOMB has exploded in Egypt near Cairo’s Coptic Cathedral killing at least 26 people, security services have said.

At least 26 people have died and 35 more are injured in the blast, according to Egyptian state television.

It is believed many of the victims are women and children.

The blast at St Mark’s Orthodox Cathedral in the Abbassiya area of Cairo took place during Sunday morning prayers.

Video footage from the scene shows parts of the cathedral reduced to rubble.

Security sources suggest an unidentified woman placed an IED inside a handbag in the cathedral before detonating the bomb remotely, despite heavy security around the building. 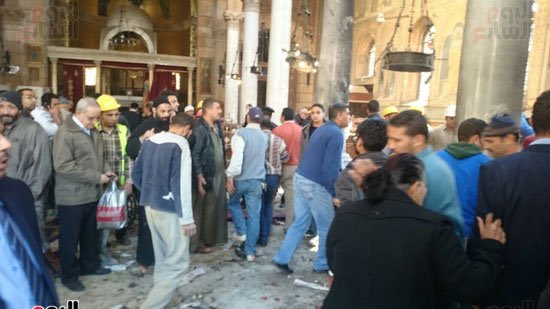 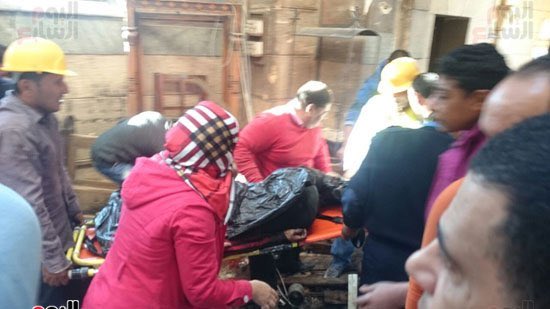 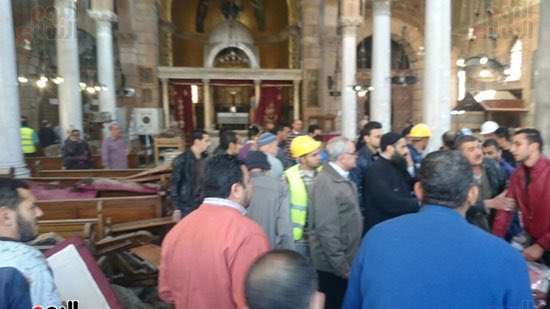 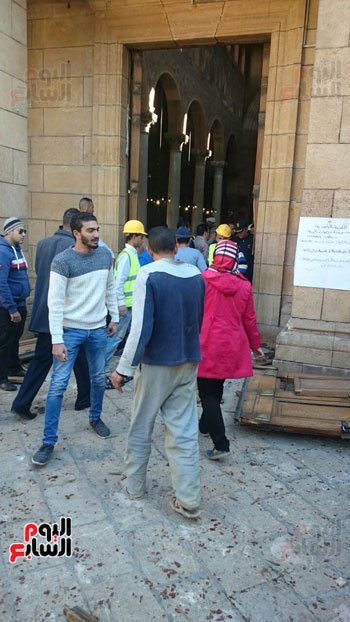 Ambulances have rushed to the scene and Demerdash Hospital, where many of the victims have been taken, has put out an appeal for blood donors.

There was no immediate claim of responsibility.

The explosion happened at around 10am local time (8am GMT).

Egypt’s Coptic Christians make up about 10 per cent of the country’s population.

St Mark’s Coptic Cathedral has been destroyed in the blast

Eyewitnesses posted images of the cathedral reduced to rubble

On Friday, two roadside bombs – one in Cairo and one north of the capital – killed six policemen and wounded six others.

Egyptian security forces are fighting an Islamist insurgency led by Islamic State’s branch in North Sinai, where hundreds of soldiers and police have been killed. The insurgents have also launched deadly attacks Cairo and other cities.

This is a breaking news story. More to follow.